A Run to Honor… An Honor to Run

From Wednesday, November 11 to Sunday, November 15, runners will be able to virtually take on the 19th Annual Boston Marine Corps Honor Run.

As we continue to battle through the COVID-19 pandemic and adhere to the guidance provided by our public safety and public health officials, we’ve converted our 2020 event into a virtual run.

Beginning on Veteran’s Day, November 11, and continuing through the scheduled race day of Sunday, November 15, you can take on the 3.1-mile distance at a time and location that is best for you. While we will miss the energy of all runners and walkers gathered together, we encourage you to keep your streak alive, and put your patriotic spirit on display for your run.

This run is for everyone, and will again help drive awareness and funds for two charities: The Last Call Foundation, and the Marine Corps Scholarship Foundation. Participants are encouraged to donate to either or both groups at the point of registration.

The Marine Corps Scholarship Foundation is the Nation’s oldest and largest provider of need-based scholarships to military children, with particular attention given to those whose parent has been killed or wounded in combat, or who have demonstrated financial need.

The Last Call Foundation was created in 2012 in honor of Boston Firefighter Michael Kennedy. The organization provides funding, education, and research to advance the safety needs of the firefighting community. The group is committed to enhancing the ability of our dedicated firefighting professionals to effectively and safely fight fires and protect the public.

Brought to you by 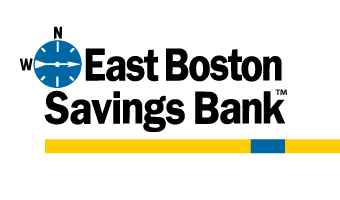 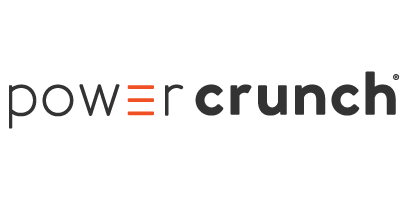 This year we run to honor Sergeant Michael Kennedy 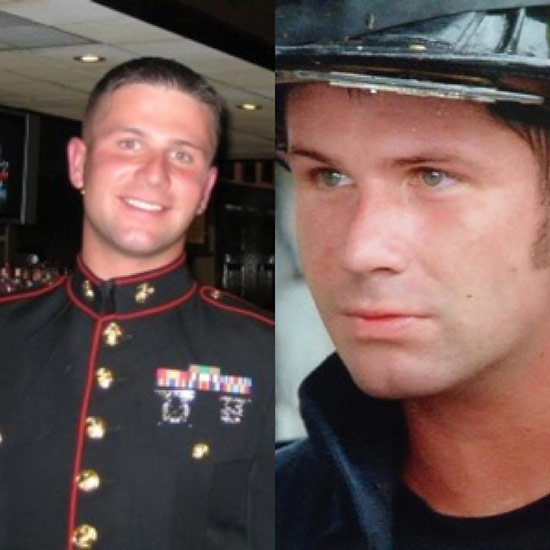 A combat veteran of Operation Iraqi Freedom, Michael Kennedy served in the United States Marine Corps from 2001 through 2007, ultimately earning the rank of Sergeant, USMC. Drawn to a rewarding and challenging career in service upon retirement from the Marine Corps, Michael joined the Boston Fire Department. On Marathon Monday, April 15, 2013, Michael was assigned to Ladder 15 Engine 33, which is located at the corner of Hereford Street and Boylston Street, the final turn of the Boston Marathon course. He was a first responder at the horrific bombing scene, just a few hundred yards away from the fire house.

Less than a year later on March 26, 2014, Michael responded to a fire on Beacon Street in Boston. Michael, along with his lieutenant, Lt. Edward Walsh, acted on a report that a resident may be trapped in a basement apartment. Ultimately, they were both trapped and killed in the fire. Michael was posthumously awarded the Medal of Honor by the Boston Fire Department.

Outgoing, charismatic and energetic, Michael was a founding member of the Parkway in Motion Neighborhood Association, a mentor in the “Big Brother” program, a certified CrossFit instructor and a volunteer at the Boston Burn Foundation. In the months before his death, Michael led a drive to test fellow Boston Fire Department members bone marrow for a young Rhode Island leukemia patient in need of a match.

Following Michael’s death, his mother recalls feeling overwhelmed by the number of people who considered themselves to be one of Michael’s “best friends.” A life that impacted so many, Michael’s death left a hole into which we all now reach to draw on his strength, remember his laugher, and echo his service into the future. To that end, The Last Call Foundation was born in Michael’s memory, in support of his brother and sister firefighters who continue to serve bravely.

Participants will receive a race t-shirt (must register by 11:59 PM (ET) on November 6, 2020) and commemorative coin by mail after the race.